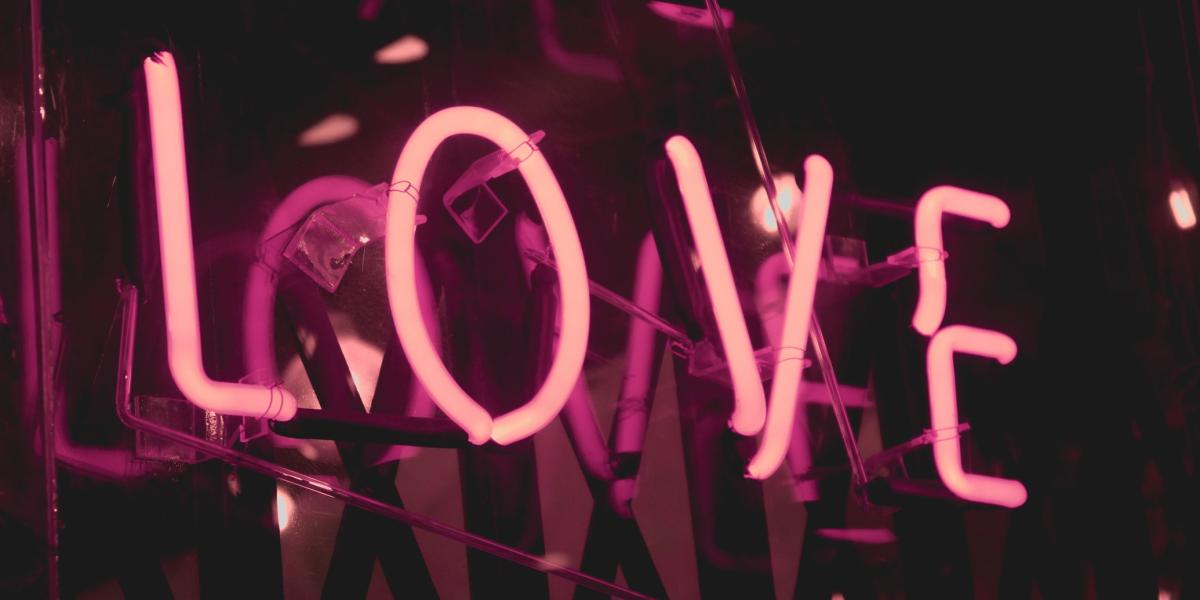 A Blog written by my associate celebrant Louise. . .

Saint Valentine, the saint behind Valentine’s Day which we celebrate on February 14th has to surely be a romantic story? I thought it was going to be a tale of romance, little did I know! The actual history behind Saint Valentine and the day he represents is surrounded by myths and stories, but the truth is we don’t actually know.

However, today Saint Valentine is the champion of romantic love. The most likely story is that Saint Valentine was a Roman priest who lived in Italy. The legend says that Bishop Valentine married lovers secretly which was not looked on positively by the church or the authorities.

The ending of the story is a little grim, certainly not romantic! Valentine was caught, dragged to the prefect of Rome and condemned to be executed. After they had beaten him to death viciously with clubs, they then chopped his head off.

The authorities buried his body quickly as the local population were very unhappy about his death but according to the myth, three of Valentine’s followers found his body and then took him home to Terni in Umbria where his body was embalmed in the Basilica. He was buried and laid to rest in the Basilica di San Valentino in Terni, Italy.

As you can see this wasn’t a romantic interlude. He died on 14th February 269AD which is how the date of Valentine’s Day came into being. Saint Valentine is recognised by the Roman Catholic church however there is still a lot of debate over which Saint Valentine is as there are many!

The 12 red roses which are meant to be the ultimate romantic floral gift, it is thought to represent that there are at least 12 Saint Valentines and a Pope.

Local shepherds would ask God Lupercus to look after their flocks of sheep to stop the wolves attacking them. February was the chosen month where they would have a feast and festival to thank and repay God for helping them protect their flocks. They also celebrated fertility and the onset of Spring as part of the festival.

On February 14th, now Saint Valentine’s Day they would pay tribute to Juno Februata who was the goddess of feverish love and marriage. At the festival names of young maidens were put up and young men would then pick out a name. The couples would then come together and would celebrate the feast together and get to know one another like a blind date.

The church succeeded in stopping people celebrating Lupercalia, but it didn’t stop the tradition of celebrating true love on February 14th and the romance of Valentine’s Day has carried on over the centuries.

Initially they celebrated the Feast of Saint Valentine from AD 496 when Pope Gelasius declared it a special day to honour the Christian martyr Saint Valentine. Today young lovers still go to his tomb to ask for Saint Valentines love and the city of Terni celebrates with a festival of love and chocolate. In Italy it’s called La Festa di San Valentino, Saint Valentine’s Day or La Festa delgi Innamorati, the Lovers’ Holiday. 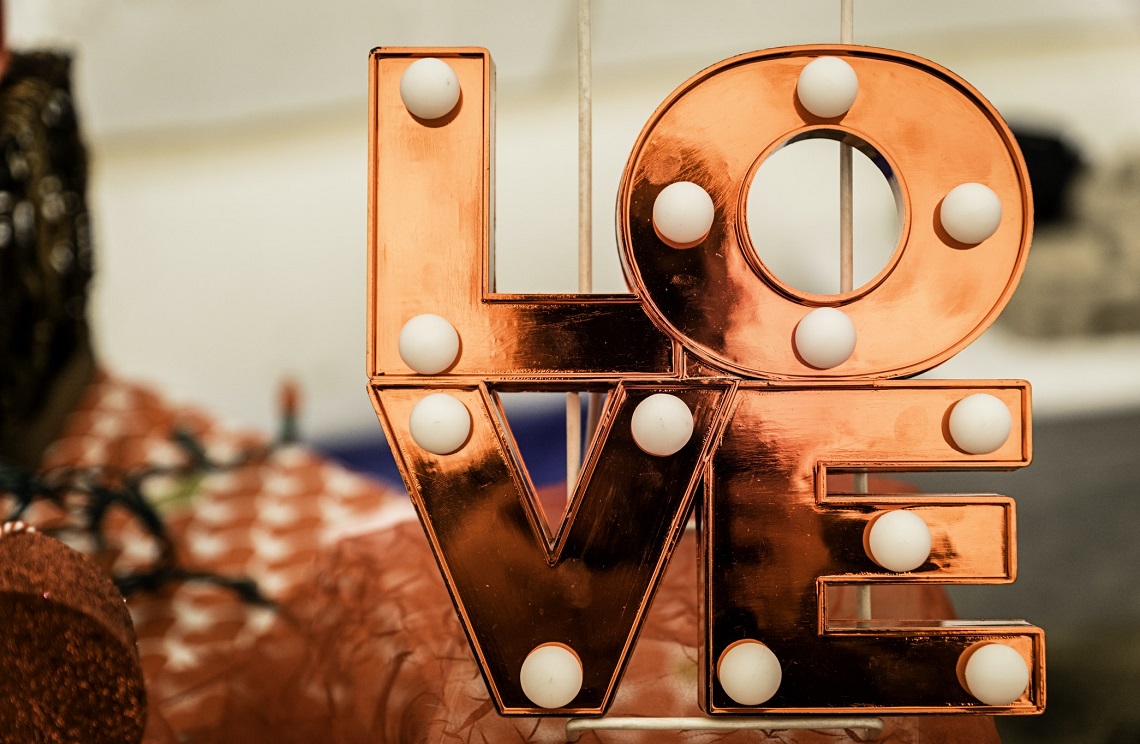 Many Italian villages and communities celebrate with festivals and also processions as Saint Valentine is their village patron saint. It has been suggested that Saint Valentine could be two different men, one the Roman priest and the other is a Valentine from the 1400’s who was a priest in the temple and was beheaded close to Rome on the orders of Emperor Claudius II as he was helping Christian couples to wed.

Many people think that because the tales are similar that they could be the same person. There is no clear answer as to who Saint Valentine is and today although Saint Valentine is on the list of officially recognised saints the catholic Church decided in 1969 to stop the liturgical veneration of Saint Valentine.

Saint Valentine’s body when it was excavated from the catacomb in Rome was a mass of bones that have now been spread around the world. Late Saints bodies are given out to reliquaries across the globe.

Did you know that parts of St Valentine’s skeleton can be found in England, Scotland and France?

So, whether or not Saint Valentine was buried in Rome or Terni is also unknown. Saint Valentine has in legends been said to be a priest called Valentine in the third century who was in prison.

Valentine the prisoner, sent what is thought to be the first Valentine’s card which he gave to a young lady who may have been the jailor's daughter who used to visit him in the prison. There is also the myth that Saint Valentine was a clergyman, maybe a priest or perhaps a bishop who spent his ministry helping Christians who were persecuted.

Miracles have been linked to Saint Valentine, famously there is the miracle that he wrote a farewell, a love note to a girl called Julia who was blind. God, it was thought cured Julia’s blindness so that she could read the love note from Valentine herself. If you’re seeking love Saint Valentine was the one you prayed to, if you want help with matters of the heart, LOVE. Saint Valentine is the patron saint of lovers, but Saints are meant to keep busy once in the afterlife.

Spiritually Saint Valentine watches over lovers and their lives as well as beekeepers and epilepsy. It will hardly be a surprise that he is the patron saint of couples who are engaged and of happy marriage. 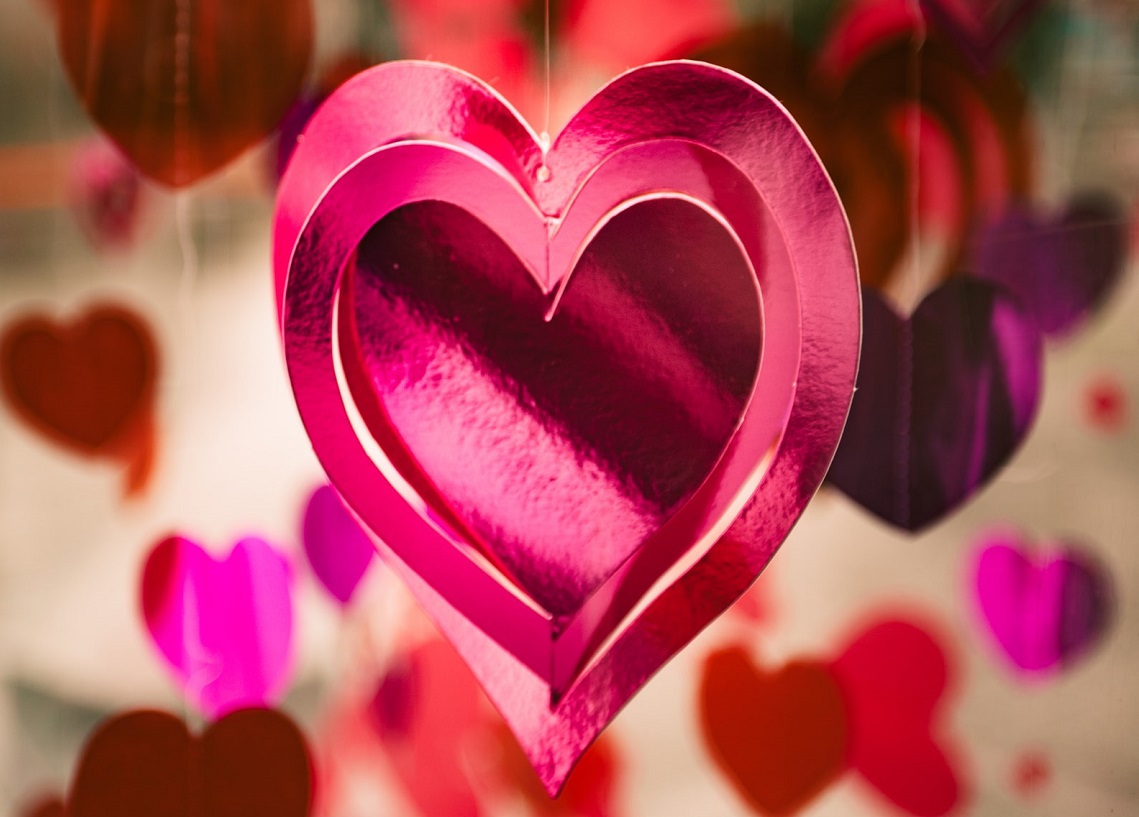 Whatever the true story is behind Saint Valentine the myths and legends all centre around the month of February love, fertility and marriage. Whether it started as a lover’s letter signed by Valentine, was an extension of the Festival of Lupericus or was to remember Saint Valentine of Rome or another Valentine we will never know.

It may be part of where the excitement and passion around Valentine’s Day comes from, not knowing. This is why when we send Valentine's cards, we don’t say who they’re from leaving the person guessing who their admirer is.

Whatever the origins, Valentine’s Day has stood its time through the centuries for lovers and will continue long into the future because of the myths of Saint Valentine.